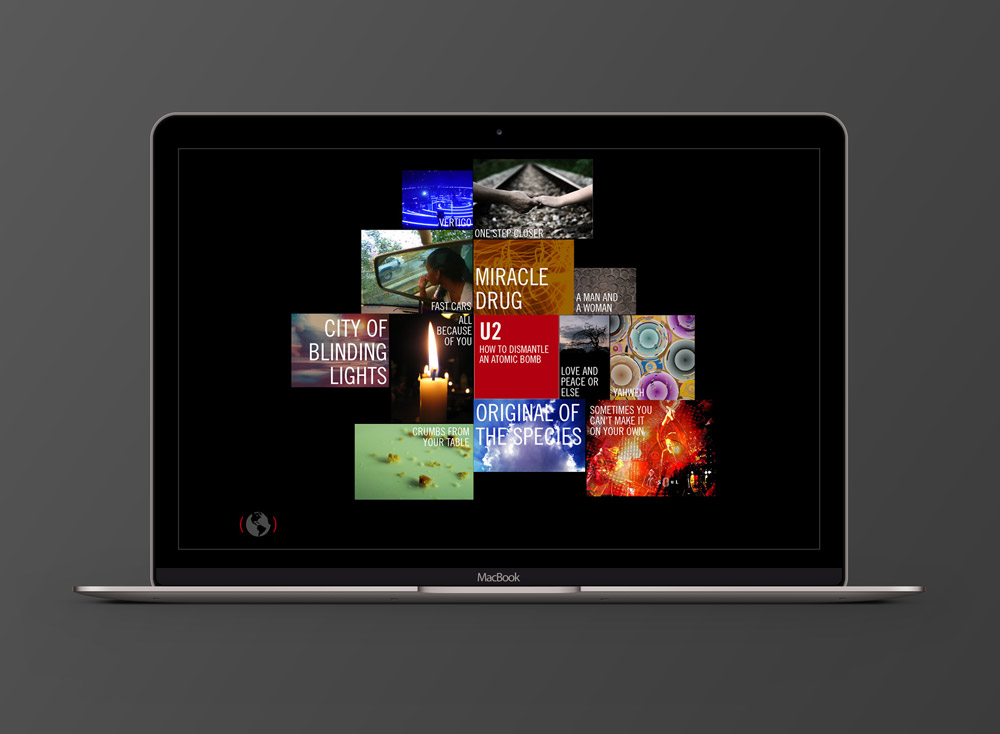 Project: Reinvent the Music Service and Save the World

Project: Reinvent the Music Service and Save the World

(RED) and U2's Bono came with a radically simple idea: a music discovery service. One that would become a record club that saves the world. For a monthly subscription, consumers would receive weekly downloads of exclusive music and entertainment content — with more than half of their monthly fee going to buy medicine that keeps people with AIDS in Africa alive. They asked me to help design the (RED) Release experience starting with the tangible elements of the player, website and digital tendrils, but also exploring the identity/naming and the communications that shape the consumer’s journey through the experience.

The strategy was to give users a compelling musical experience by providing depth and context to the art and process of creating music. We not only wanted a fresh concept for the way people experience music, but also to enable users to see their social impact. Here are the key drivers:

It would not only deliver a revolutionary service, but would also dynamically collect and display user and artist generated images in a new music video format.

We began with a workshop where we established the vision for the platform concept and began creating a number of prototypes. These prototypes helped us establish three key tenets for the success of the platform:

These three tenets contribute to the fourth "C"—Commitment, on the part of the users, to engage and build on the platform.

I began wireframe explorations with navigating the music album, using depth and hierarchy to define the logical flow of songs. This approach allowed for a more fluid and experiential feel to browsing an artist's work or a compilation of several artists. This "timeline flow" with a color-coded playhead was a flexible and scalable way to explore virtually unlimited content.

To further refine and define the experience, I created more depth with hover interactions that provided user feedback where they could explore further. Rules were defined for how the timeline needed to work in order to support additional content and features. For example, when playing a song or other content, that section should be maximized (and other sections minimized) in order to give focus where the user is focused. I created navigational motion design concept exploration for artist to best illustrated how the movement looked: Using the globe as the central focus, the artists expand out on click and display featured music collections. In an alternate concept, once a artist's collection is closed, the flip motion returns the user to a cover-based interface, giving the user a preview of their works by hovering over the icon stack.

The innovative music player encourages members not only to engage with the music, but also participate with the (RED) Release community—it is a showcase for musicians' collaborations with photographers and artists, as well as demonstrating the reach of impact in Africa.

I went beyond the brief to create a free-form experience where users could take a fresh look at the music through videos, photography, and a collection of other resources connected with the making of an album. Users get a a deeper look into facets of music they rarely see. Leveraging the way people interact today, the social media experience we created allowed users to interact and discuss fan-inspired art and the interpretation of song lyrics. Users connect with family, friends, or other fans around the globe—and share the widespread impact they have on the global AIDS crisis.