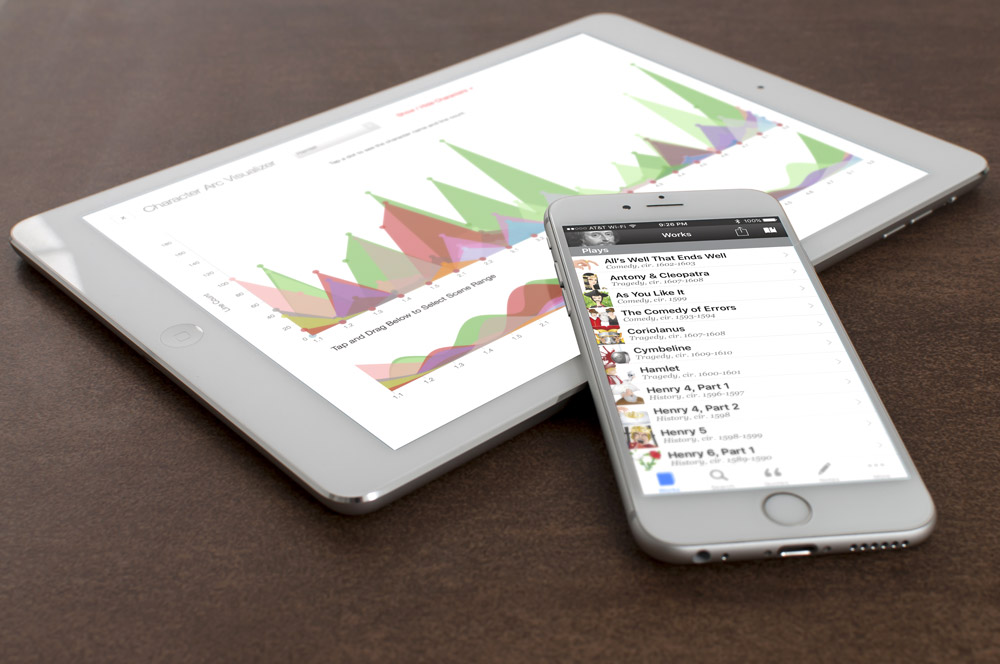 Created at a time when mobile apps didn't exist, there had to be a better way to experience Shakespeare. Many students hate lugging around a back-breaking book containing the complete works of Shakespeare. So we set out to find a way to put the bard in your pocket and bring the works to life in a useful and engaging product.

I assembled a team of Shakespeare scholars to create the first open source scholarly editions of his works. A few months before the Apple App Store opened in 2008, I put together an app that not only contained all 41 plays 6 poems, and 154 sonnets (including some apocrypha), it also features a robust search feature with detailed criteria options.Since then, and almost 10 million downloads later, it is the most popular Shakespeare app and used by many teachers, students, and theatre professionals all over the world.